TORONTO -- The median monthly rent across Canada increased nearly 6 per cent in January over December to $1,747, according to the February national rent report created by Rentals.ca and Bullpen Research & Consulting.

The National Rent Report charts and analyzes national, provincial and municipal monthly rental rates and market trends across all listings on Rentals.ca for Canada.

Newfoundland remains the least expensive province in Canada, with a median rental rate of $843 per month, a slight increase from $830 in December.

Other takeaways from the February rent report include:

“The resale housing markets in several major cities in western Canada have slumped over the last six months, however, rental rates continue to increase in many of those municipalities,” said Ben Myers, president of Bullpen Research & Consulting. “Edmonton, Red Deer, Saskatoon, Regina, and Vancouver all experienced month-over-month increases in average rents for one-bedroom units in January.”

“With rising rents across the country, it is important when searching for a rental home to give yourself plenty of time to score a good deal — Rentals.ca recommends starting your rental search three months in advance,” said Matt Danison, CEO of Rentals.ca. “A lot of people begin the process too late, and unless they get lucky they might be forced to go with something either out of their budget or in an undesirable location.”

The report suggests there will be further rent increases in Canada if credit availability remains tight, other economic data such as employment growth remain positive, and the stress test continues to delay first-time buyers from entering the real estate market. 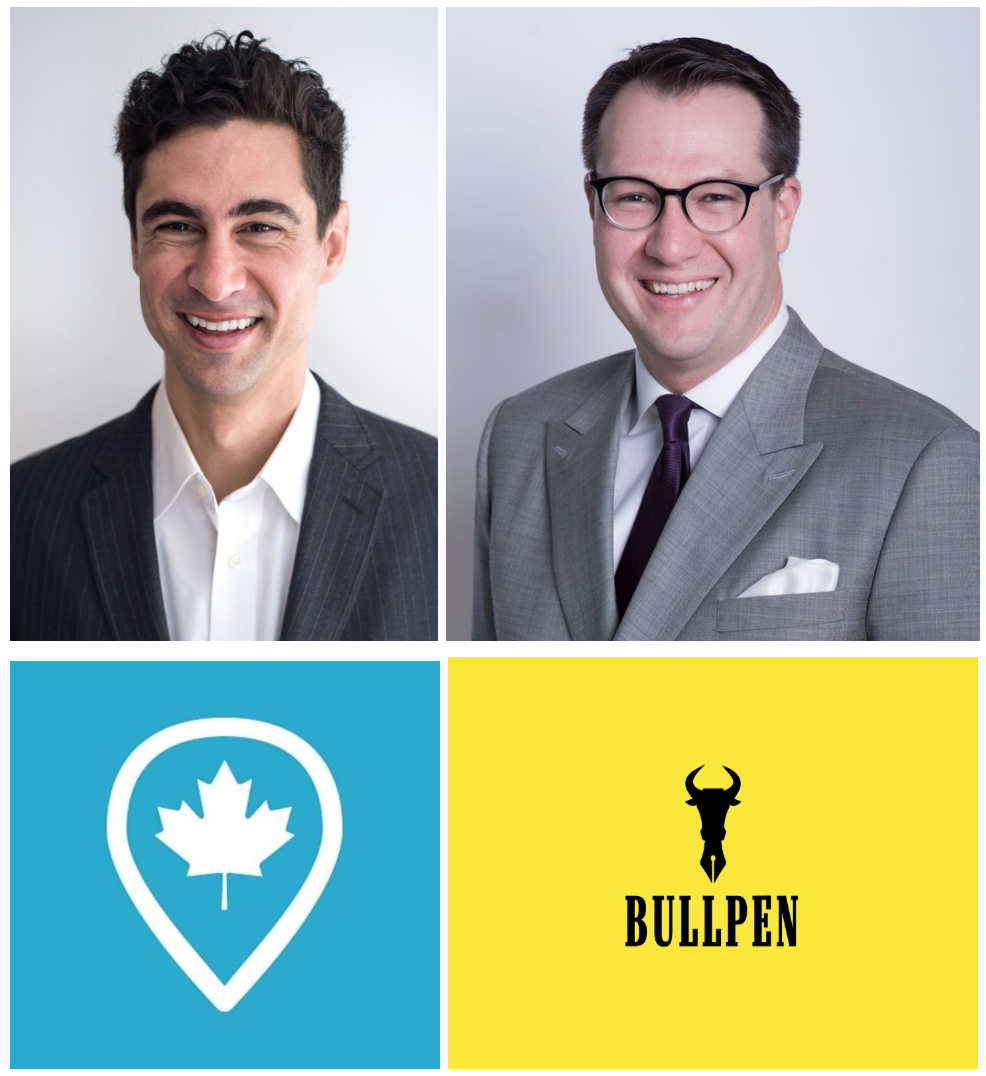 The City of Toronto presents Cherry Blossoms at High Park on their BloomCam.

Ontario Active School Travel is a program of Green Communities Canada with funding from the Government of Ontario. Register for the School Streets webinar to learn more about this important initiative.